got an email blast from Gerald Weber about a two day workshop, dedicated to working on my own amps….
…so I signed up and the adventure begins 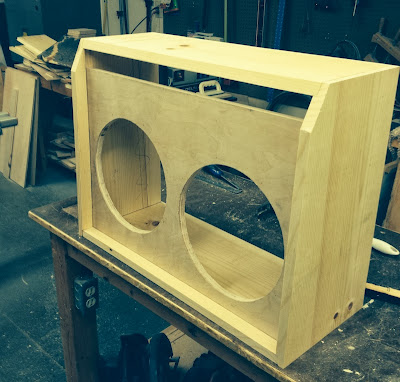 First step was to get some cabs made. They’re being done at the same place that does all of Monorockets woodwork. I decided on solid pine and to stick with Fenders original style of joints with some enhancements to make them stronger. 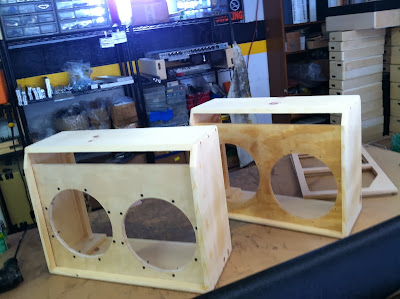 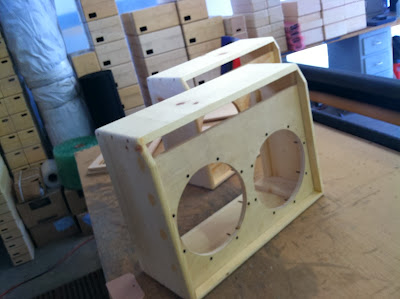 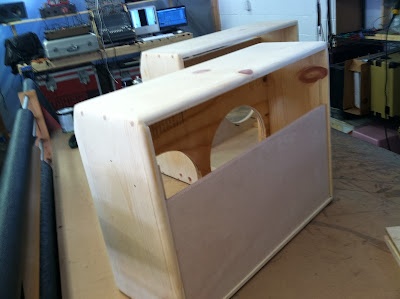 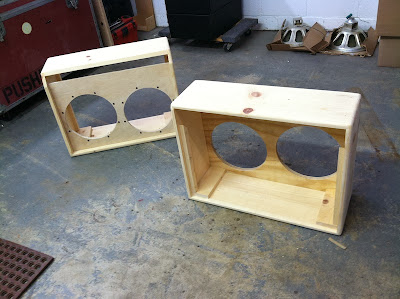